How does this work?
Glad you asked!
If you are new to LatitudePay, you will need this stuff:
Apply Now
Subject to approval. Conditions and late fees apply. Payment Plan provided by LatitudePay Australia Pty Ltd ABN 23 633 528 873. For complete terms visit latitudepay.com/terms

Samsung Galaxy A42 5G smartphone was launched on 2nd September 2020. The phone comes with a 6.60-inch touchscreen display. It is powered by a 1.7GHz octa-core processor that features 2 cores clocked at 2.2GHz and 6 cores clocked at 1.8GHz. 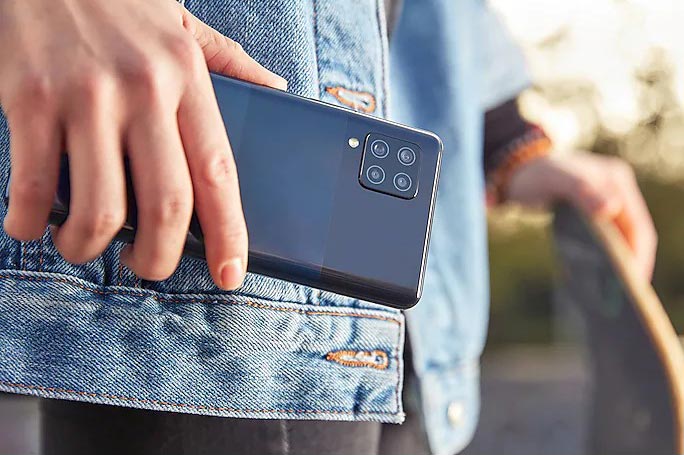 Itruns One UI is based on Android 10 and packs 128GB of inbuilt storage that can be expanded via microSD card (up to 1000GB). It is a dual-SIM (GSM and GSM) smartphone that accepts Nano-SIM and Nano-SIM cards.

There are no reviews yet.